Coronary angiography was performed and showed patent arteries. Within the next day, her status further deteriorated with development of severe biventricular dysfunction and multiple organ failure.

PCR for detection of viral pathogens in the EMB specimen was negative. In addition to conventional histology, multichannel flow cytometry was used on myocardial sample to reveal the nature of myocardial inflammation. Evidence of cytotoxic CD8 T-cell predominance was found, accompanied by activation status of the entire T lymphoid compartment.

Because of clear evidence of immune-mediated origin, immunosuppression with 1 g/day (in 3 days) of methylprednisolone (Solu-Medrol, Pfizer) and intravenous immunoglobulin G (0.5 g/kg of body weight; Privigen, Behring) was instituted.

Day 7 - Impella 2.5 was exchanged for an Impella 5.0 device introduced via a graft sewn on a right subclavian artery, a device that has longer durability and full-flow support capability.

Day 13 - Impella was explanted and the patient remained hemodynamically stable.

Further recovery was uneventful, and the patient was discharged after 44 days.

Fulminant myocarditis (FM) is a rare and severe form of myocarditis that presents with sudden onset of acute heart failure, cardiogenic shock, and/or life-threatening arrhythmias.

FM may be of viral, bacterial, toxic, or autoimmune origin. The damage of the myocardium may result from direct cardiomyocyte insult or from indirect injury by immune-mediated cytotoxicity or tissue oedema.

The diagnosis and treatment of FM are still a clinical challenge owing to variability of clinical presentation and limited use of myocardial biopsy.

and sometimes immunosuppressive therapy. Early institution of MCS and early myocardial biopsy to ascertain prognosis and to guide immunosuppression is critical to successful management of FM.

ECMO increases the chances of recovery/long-term survival for patients with the most dramatic presentations. However, ECMO is often not enough to achieve decompression of stagnating left ventricle, which may lead to:
- lung oedema
- LV intracavitary thrombus
- impaired myocardial tissue drainage

Impella is a catheter-based miniaturized ventricular assist device. It is placed in the left ventricle across the aortic valve. The device pumps blood from the left ventricle into the ascending aorta and helps to maintain a systemic circulation at a rate between 2.5 and 5.0 L/min. This results in almost immediate and sustained unloading of the left ventricle, while increasing overall systemic cardiac output. The Impella 2.5 model is inserted via a retrograde femoral arterial approach, similar to the technique used for placement of an IABP. The larger sized Impella 5.0 model requires an arteriotomy for placement.

Immunosuppressive therapy in lymphocytic FM is still not yet fully defined due to lack of randomized human studies, but offers new therapeutic ability for FM management. It may be considered if acute viral infection in the biopsy is ruled out and if there is a high likelihood of autoimmune aetiology, especially in patients with pre-existing autoimmune disease 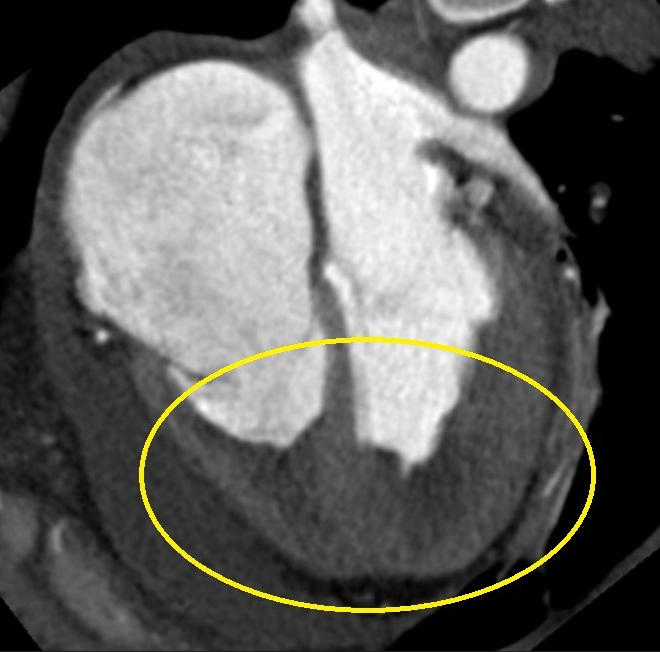